Peace is the presence of Justice! Your response!! Peace is not the absence of tension, it is the presence of justice said Dr ML King and that is so true! The world must realize this basic truth otherwise, without justice there is no peace, whether in the USA or anywhere else. This is truth to power! Do you agree? Please respond and let's have intellectual discussions!! What are your thoughts? speak!!!

It is pertinent to state that peace has also been viewed from different perspectives. A popular definition of peace is the absence of war. This perspective views peace from the narrow perspective of war but then, peace entails more than just the absence of war. Jawaharlal Nehru perceived peace as a state of mind. To him, peace is not a relationship of nations, but a condition of mind brought about by a serenity of soul. It is not only the absence of war but a state of mind. This is true when compared with the Yoruba notions of peace, alaafia which is believed to the physical well-being of an individual and the society as a whole.

In addition, the Nuremberg Declaration on peace and justice asserted that peace and justice if properly pursued promote and sustain one another. The question can never be whether to pursue peace or justice but rather when and how. Similarly, the 2018 Nobel Peace Laureate, Dennis Mukwege on the DR Congo conflict reiterated that there is no lasting peace without justice. Yet justice is non-negotiable. These statements affirm the inextricable links between peace and justice.

In conclusion, Martin Luther in his Nobel Peace Prize Speech reiterated the importance of justice in combating racial inequality and for the civil rights movements that promoted brotherhood and peace.

https://qrco.de/ADKingFoundationGala (copy link into browser) or click on the link below: 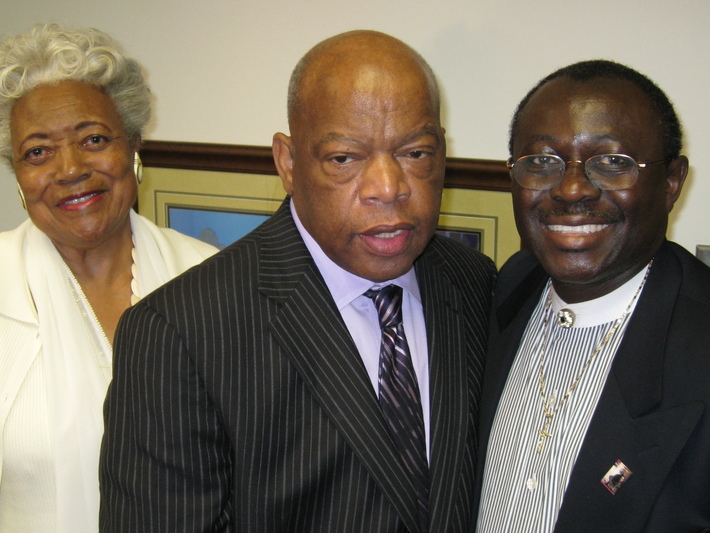 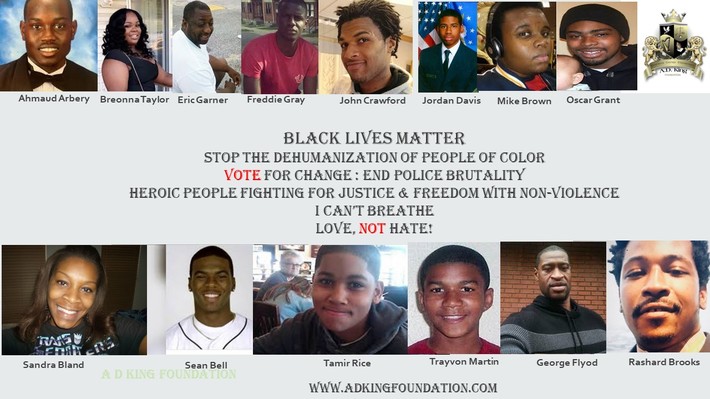